However, the war that emanated against TOKYO 2020 OLYMPIC GAMES was the COVID-19 PANDEMIC. Really, in my article “May African Traditional Sports record wonderful (breakthrough in this 2020 – 2030 Decade” [Part 1]. I used the word ‘Pandemic” at the introduction and for the introduction of the write-up. After it had already been posted, I started to ponder on the appropriateness of the use of the word “pandemic”. I was wondering whether I ought to have used endemic. Since it had gone, I just told myself, just leave it like that, you were only worrying about it because of the training you received when you were at Ansar-Ud-Deen Teacher Training College, Otta, Ogun State Nigeria where you had a book called ‘English Registrars. The book taught us that there were certain specific words for certain specific situations or specific professions/communications. If you master your training very well, whenever a newscaster is reading the news, you would be supplying the appropriate words he would mention in completing a sentence.

Those were the good old days training in your English Language lessons. Anyway after about three months later, that word pandemic exploded and the explosion started to rock the whole world wide wide. Yes wilde wide. The explosion catapulted our beautiful Tokyo 2020 OLYMPIC GAMES to be staged in 2021 or be turned to shreds i.e not to take place at all. The NEW TRUCE in the Olympic Games emerged bringing the TOKYO 2020 to be staged on 23rd July – 8th August, 2021 but retaining the beautiful name TOKYO 2020. And with many adaptations so to say for the human race to stage the largest social gathering of youths being moderated by their senior adults as sports administrating and technical officials, including their performances on the sport arena and directing their affairs inside their rooms and their immediate environment nilly – willy whether they are seeing them on not in their games villages.

Talking about TRADITIONAL SPORTS being in the Olympic Games, it will appear to some enthusiasts that are not too highly informed, as something that is very awkward. However, the educated elites, especially the Physical Education Professionals, historians and especially those that are versed in ancient history of Europe, particularly the history of ancient Greece and Roman Empire, will agree with me that there are a lot of Traditional Sports in the Olympic Games.

The Olympic Games started with Traditional Sports of Greeks City States used in felicitating with the gods and goddesses of Greece especially Zeus at the Olympia. The Olympic Games had started for quite sometime before the first recorded one in history. The first ancient Olympic Games recorded took place in 776 BC was at a sacred valley in Elis, a city in ancient Greece. This valley became a stadium measuring 643 feet long and 97 feet broad with about 40,000 spectators sitting on the grassy slope overlooking the arena.

Refreshing as ever, AFROTRADOSPORTS, is telling you that the basis of modern Olympics and Sports, all over the world is in the Traditional Sports.

Traditional Sports that have become highly exposed, refined, well articulated “institunalized” and able to meet the standard set by International Olympic Committee may gain acceptance to the Olympic Games when well presented.

(Please read my write up on: TRADITIONAL SPORT IN THE COMMONWEALTH 2018) for more comprehensiveness of thus topic

The above two medal tables should positively motivate the Confederation of African Traditional Sports and CA Games in working very hard to get African Indigenous Sports to become Olympic Sports. May be Africa will also do better if her indigenous sports are in the Olympic Games.

As afrotradosports.com is using this write up to felicitate with Tokyo 2020, it is also using it to felicitate with our Traditional Sports Federations and other bodies that are promoting Traditional sports Worldwide and at the grassroot HAPPY INTERNATIONAL DAY OF TRADITIONAL SPORTS WORLDWIDE for the first time in history today 14th August 2021. Such bodies include the UNESCO, THE TAFISA, THE ETHNOSPORTS, The International Council of Traditional Sports and Games (ICTSG) (the central celebrant) I suppose all stakeholders like Confederation of African Traditional Sports and Games (CATSG), Traditional Sports Federation of Nigeria (TSFN) and of course, we in afrotradosports.com. Many happy returns of the day, longlife and prosperity. Next year we shall be more prepared for this celebration. 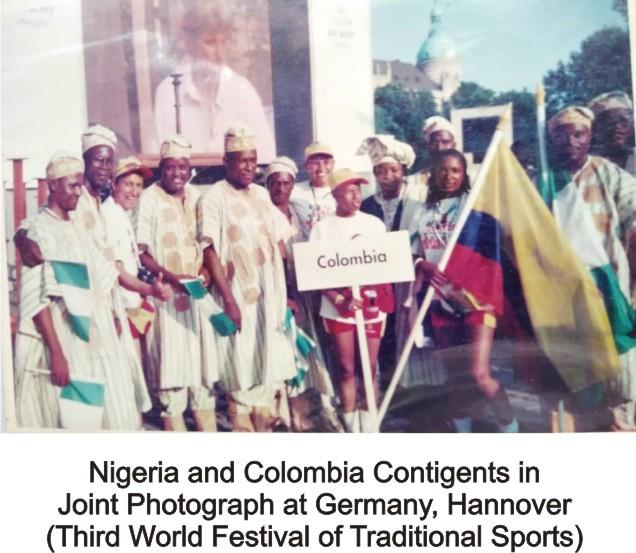 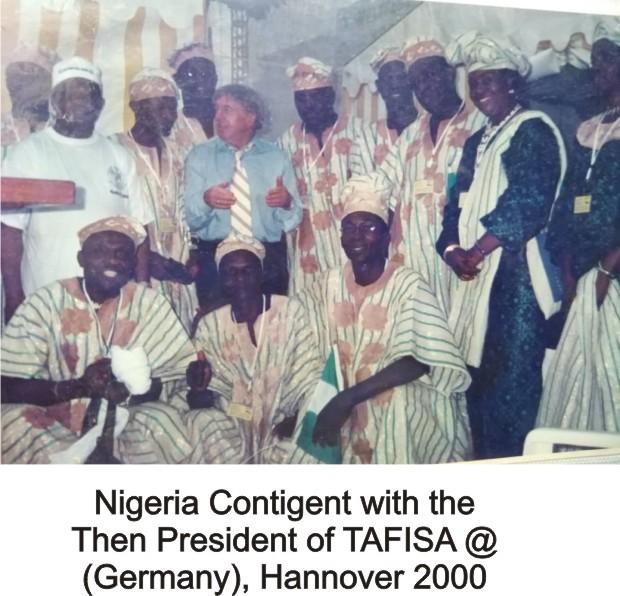 This is a text widget. The Text Widget allows you to add text or HTML to your sidebar. You can use a text widget to display text, links, images, HTML, or a combination of these. Edit them in the Widget section of the Customizer.

All content on AfrotradoSports.com are Copyright Reserved. Please seek permission before usage. Thanks